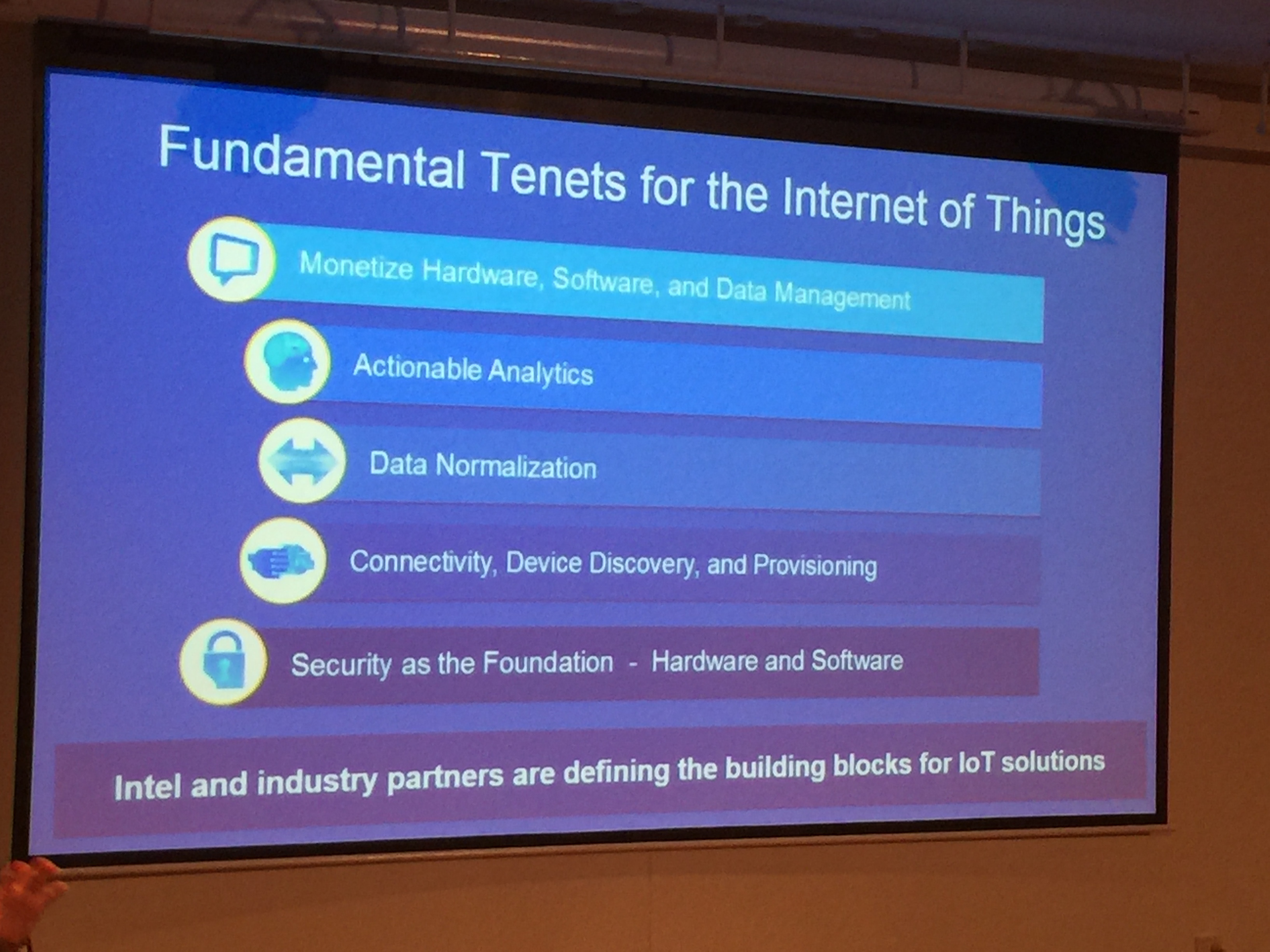 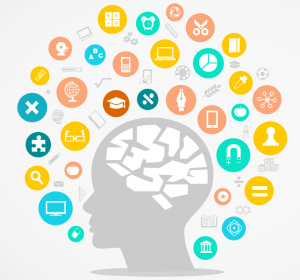 Last week I was fortunate enough to attend the AIIA Government conference on “Navigating the Internet of Things”. This is the 4th year that they’ve run a Government specific conference for sharing experiences and educating people on what is happening in the industry, locally and globally in Government with Technology.

The conference was opened by the Honourable Malcolm Turnbull MP (Minister for Communications), who gave a great summary of the state of affairs with regards to the adoption of Internet technologies and how industry, on the back of initial Government stimulation, is thriving, constantly reinventing itself and driving innovation.

The major themes of the conference was transformation, transformation of cities and how we do things more efficiently, be it resource use, transportation or healthcare. It also reiterated that the emerging IoT world is very much a Digitally driven economic world.

One example used by Minister Turnbull was Water. Water Utilities loose 25-50% of water  due to leaks and due to the reactive nature repairs, are extremely costly to  repair – NICTA have created analytics on predicting what pipe is is most likely to fail and when, allowing for proactive maintenance, reducing the cost of the service. David Gambrel of NICTA explained how this approach was already being used on the Harbour Bridge reducing the cost of maintenance 10 fold.

Energy use and smart lighting that make up approximately 25-50% of government energy budgets, was the another area explored. The move to transforming lighting to smarter, LED based technologies has the ability to significantly reduce the cost and use of energy. One idea posed was the ability to equip smart lamp posts with ability to be charging stations, also creating an opportunity for governments and councils to offer charging to electric cars and create a new source of revenue.

Another example of resource use is roads. In Australian cities, congestion on roads account for 4.26B working hours wasted, said Minister Turnbull. Connected vehicles for traffic management could solve some of this. One of the biggest hurdles to date is the getting real life data and not driver opinions. As the cost of sensors and integrated chips continues to drop, live monitoring of services becomes more feasible, especially when we include feeds from the likes of Google Traffic. Understanding how roads (as a resource are used)

Steve Leonard, Executive Deputy Chairman, Infocomm Development Authority of Singapore (IDA) presented the challenges of the Singaporean government and their approach to Transportation – how to use infrastructure more efficiently, In summary support adoption of smart cars to essentially allow them to be packed closer on roads, potentially doubling the capacity of the existing roads. This was supported by Susan Harris, CEO of Intelligent Transport Systems Australia who’s research suggested that up to 40% more cars could be put on roads if we had automated cars with smart telemetry capability.

Lutz Heuser, CTO for the Urban Institute presented his Institute’s Reference architecture for future cities (see below). This was part of a wider view that to be successful in  to create a new Government service Infrastructure of data streams and analytics – new utility provided by governments. Cloud based open and realtime.

Finally UBER’s Melbourne General Manager explained how IoT and the marketplace they created using that technology allowed them to extend and supplement the public transport system.

The real future of the connected city or “Smarter” city will have smart and autonomous vehicles, providing better use of existing transport systems, allowing for denser and more efficient use of vehicles on the already crowded routes. All enabled by sensors that feed large inter-connected systems that make sense of the data.

Again Steve Leonard, (IDA) explained the problem they have in Singapore. Urban density of approximately 8000 people per square kilometre, means that they are not only far more dense than Australia or the U.S. but that they need to make sense of the projected needs of the population with the real estate available. Singapore, like most have an ageing population- they are all living longer and birthrate is slowing – This change in demographic has caused them to look at the statistics of hospital stays. If you are over 65 you are likely to stay 30% longer in hospital – this has a huge impact on hospitals and the projected number of future hospitals needed to support the population. Given geographic and economic constraints Singapore cannot build hospitals as much as they need; nor could they staff them. Additionally their studies have shown that 20% of patients contributed to 80% of re-admissions. So how can they offload chronic care, focus on triage and emergency care? They’ve looked to technology. leveraging their fibre network reach (1GB to each home) and eHealth technologies with in-home care to offload.

Dr James Freeman, CEO of GP2U.com.au a Telehealth business delivering services in Australia via video-conference so patients don’t have to physically see a Dr. and can have scripts filled and ready for pickup from local pharmacy. With the proliferation of sensors and cameras in consumer devices, they are able to deliver some consultation services remotely, never having to physically see a patient. Dr. Freeman pointed out that that the adoption is slow to date and this is a combination of no financial incentive to take up these services and legislation being slow to catch up to technology. The financial incentive model is absolutely necessary as there is little chance people will use these services off their own back. I’ve recently seen with my father-in-law, being issued a blood pressure monitor from his health insurer. Each measurement is logged and set directly to the provider for them to track his health. He rarely does it as there is yet no incentive to do so, no lowering of his premium or rebate for his troubles.

Government as a Service – The new Utility

What all of these presentations and discussions showed was that the future for Government is providing data as a service. Today the DTO is working at improving the way government delivers services, with the end goal of speaking to customers as one public sector. Delivering services on common platforms. Data.gov.au will continue to be developed and invested in.

This view was echoed by Ros Harvey, Chief Strategist and Advisor for KEI and Sirca, Government as a platform is the future, getting the community to innovate on top of the services and data that government supplies. This was reiterated by Pia Waugh, department of finance, who has been working for years working towards the goal of “Government as an API” and creating the mashable government- making what Gov does more available regardless of agency or jurisdiction.

If the Australian Government can continue with the work that they’ve started it will be well on its way to making Australia the worlds leading digital economy, an aspiration of Minister Turnbull.

How to make IoT successful.

The resounding themes were integrity and security will be important as IoT proliferates. Security must be the foundation of any platform (Brian McCarson, Intel) and approached from an epidemiological standpoint (Turnbull). Using high level pattern analysis and large mass data analytics to see trends and changes in the system.

IoT is breaking through the novelty and into the mainstream with the backing and support of Government. As more and more sensors find their way into roads, waterways, infrastructure components and government systems, this data, raw and refined, will become the new economy that governments will not only collect revenue from, but use to manage and shape the policies of the future. Using this knowledge and mapping the ILC cycle will help businesses (and government) understand how to leverage the innovation and properly commodities the services needed.