I noticed that I started too get a few emails from Wordfence about invalid login attempts. Now as I have both wordfence and Google two factor authentication happening I wasn’t worried, though I thought I’d do a large IP range block just to cut down on the noise.

What I found was that my provider was being really awesome in their pro-activeness and started automatically detecting brute force attacks on WordPress sites and removing the login.php

As I stated above I have both Wordfence installed, this will automatically block users and IP addresses that have attempted too many times to log in to a site. But what I also have is Google 2 Factor authentication set up as well, stopping these clowns. 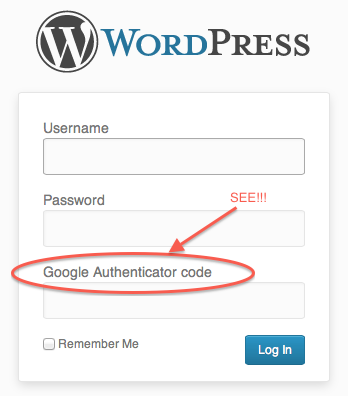 So whilst my provider was doing an awesome job preventing those-bad-guys™ from getting to my site, they in essence have locked me out too. Hats off to the support team for pulling this together. But the next stage really needs to include, not only scanning for the fact I run wordpress to block attacks, but scan for plugins too. Or even better, allow me to opt out..