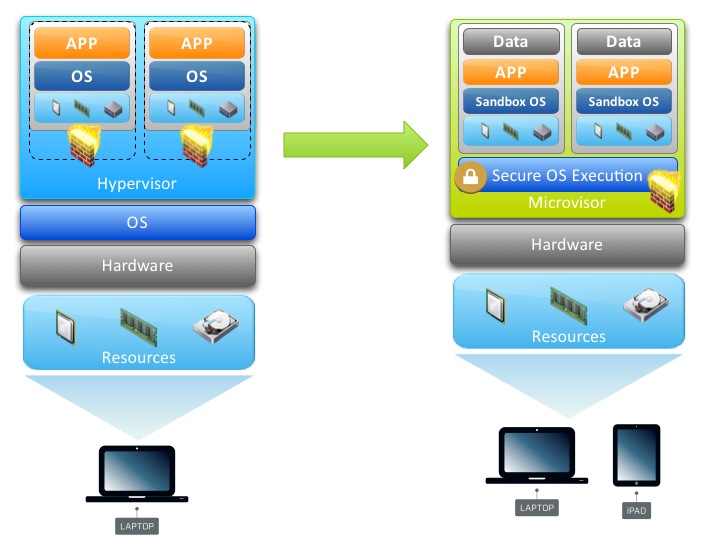 This isn’t a fully fleshed out thought. It is the beginning of some musings after looking at the Apple WWDC announcements and how they are building tighter integration between OSX and iOS. It was also spurred on by this article. As users are being driven by portability and the lag between feature parity of devices is shrinking, and looking at the history and trends of personal computing purchases, are we finally moving to the “single device”? What will this new “single device” look like and what affect will it have on the current trends in the market?

Personal computing kicked off in the 1980s with the personal computer. This was the first time that general and flexible computing was available to the average person.

In the 1990s mobile phones took off as did the personal digital assistant (PDA) in the mid to late ’90s. This took communications and personal computing mobile. Given the limited capabilities of the PDAs at the time, most people still had a desktop PC. Those lucky enough, also had access to laptops in the ’90s, these too had limitations and for the more powerful users, increased their device count further.

In the late 1990s PDAs merged with phones to create the first smart phone, reducing the number of devices a person carried.

The 2000s brought the advancement of laptops as the norm and in the latter part of the decade saw the introduction of net books and ultrabooks as a way of increasing the portability of computing, it also saw the paradigm (can’t believe I used paradigm) shift in mobile telephony with the introduction of the iPhone. This new interface saw people’s view of mobile computing change forever.

By 2010 tablet computing, on the back of smart phones, came to market and introduced another compromise to computing. This now sees people with 3 devices, notebook, smart phone and tablet computer, each needed for a specific purpose, notebook as the data entry and manipulation device, smart-phone for the all purpose device and a tablet as the compromise of the two, meeting somewhere in the middle.

In 2013 we now see the decline in PC sales and increase in smartphone sales with tablets of varying specification and size, trying to balance capability and portability, as well as smart-phones that are so large that the challenge the smaller of the tablets on the market. Why? This jostling and positioning is trying to meet the consumers needs what are these needs?

I argue that people are trying to get that balance right. Ideally they don’t want a phone and a tablet, but the phone screen is too big, or the tablet too big to always have with them. If this is truly the case then the real future is going to look a lot different from where we are now, reaching an almost sci-fi climax.

I think what will eventually happen is that the processing power that a mobile phone can have will be comparable with that of the ultrabooks of today. Once this happens is there really a need for everyone to  have 16 devices? The new devices will be like the smart phone today with a docking capability to turn it into a powerful data entry and manipulation tool or a sleeve that allows it to have a bigger, interactive display like that of a tablet or laptop .

If this is the case, what are the implications to current enterprise trends?

Cloud Services – Today file sharing tools like box and dropbox allow us to share files with others, but most people tend to use them as a way of syncing and backing up their own personal data. In the single device world this won’t need to change. whilst the sync capability will be less of a concern, the sharing capability will increase as it does today, moving from file sharing to collaborative content creation and manipulation.

BYOD – the Bring your own device phenomenon,like cloud, is moving past the disruptive trend and becoming the norm. With a single device, the only barrier is compartmentalisation of work and personal. As mobile computing power increases so will the ability to have capabilities like personas or profiles. Allowing the seamless switching between contexts work and personal contexts

Security implications – This will cement the concept of the micro perimeter (see really crappy Figure 2 below). Mobile computing and secure code execution is becoming more and more mature, so too has the shift in desktop computing. We’ve moved from the personal firewall and the Hypervisor to the Micro-visor (see Figure 1 below) providing the ability to secure the execution of the operating system itself, as well as temporary sandboxed instantiation of the applications as they are used. Incorporating the Mobile device management (MDM) platform concept into a policy based micro visor, allows the seamless movement from personal device to multifunction device, with employers being able to specify policies for the components under their control.

I think that the trends of today are not going to change much or slow down, each seems to fuel the other in regards to personal computing. There are still niches in the market to be had to help consumers and businesses ease into this new paradigm (there you have it I use paradigm)!

UPDATE – 18/6/13: After a brief twitter exchange with Brian Katz (@bmkatz) and Ian Bray (@appsensetechie) I realised that I conflate the concept of Mobile Device Management, Mobile Application Management and Device Data management into the MDM terminology.

I see Mobile Device Management,  device control, as the initial stage in the evolution of dealing with the data management problem. Application management is controlling the conduit to the data via enforcing trusted applications (another potential flaw). Ultimately the data is the only thing that anyone truly cares about. This is an oversimplification of the problem as there are other concerns and factors that come into it.

UPDATE – 22/6/13: Further comment from Tal Klein (@VirtualTal) reminds me that there will always be a multi device driven by consumption/creation as well as an aggregation and administration drive to consolidation of devices. I can see that there will continue to be those that have specific needs and require multiple devices (driven by technology adaptation, or scenarios). I’m also driven by watching my family’s adoption. I’m the only one that really has multiple machines, everyone else really utilises dual devices, and only uses the secondary device due to lack of feature parity on the primary iDevices.